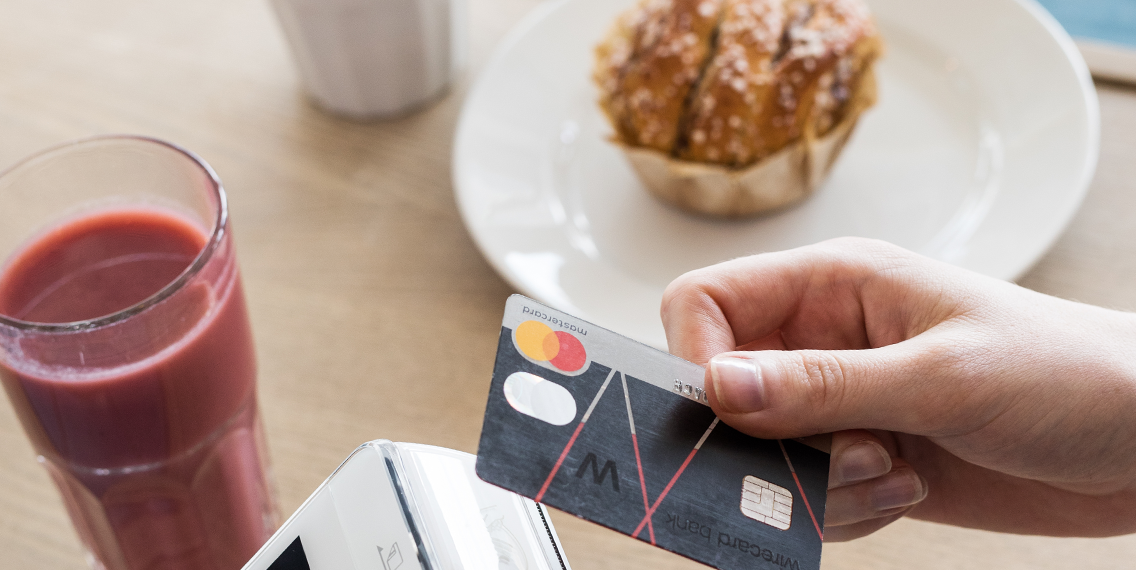 The payment industry’s constant evolution prompts every player – be it a merchant, PSP, bank or fintech - to keep abreast of the latest trends in this space. For this reason, we built a sum up of the most popular payment methods and their coverage, in order to grasp the ins and outs of the present payment landscape. So, how do people pay globally?

According to the 12th Edition of the Annual Advanced Payments Report by Edgar, Dunn & Company, credit, debit, prepaid, and other types of payment cards, are all expected to grow over the next five years. The same report states that while slow growth is expected in developed markets, in emerging markets payment cards are expected to grow considerably.

In India, debit cards are a popular payment method for online shoppers, according to a report by Financial Software and Systems (FSS), one of the largest payment processors in India. Yet, credit and debit cards compete with Unified Payments Interface (UPI) payments in terms of usage. In the Chinese market, domestic card networks are dominant – the government-controlled UnionPay is currently covering more than 90% of the market, but the Chinese Government keeps the door open for Western card networks. Credit cards are the preferred online payment method in LATAM, however, in some countries, the card transactions register a low approval rate. For instance, in Brazil, international merchants cannot process local credit cards.

In the US, according to the Federal Reserve, consumers made USD 6.6 trillion in payments on credit, debit, and prepaid cards, 8% more than in 2016.

If we are to consider something that made headlines in this area, Apple launched a credit card powered by Goldman Sachs in March 2019, to be released this summer along with a rewards program.

According to Juniper Leaderboard 2018, the top three e-wallets globally are PayPal, Alipay, and WeChat Pay. WeChat Pay has expanded worldwide in Italy, France, the UAE, Russia, and Sri Lanka, amongst other countries. The company also announced it will expand its services even more across Europe. In April 2019 the number of European merchants offering WeChat Pay as a mobile payment method to Chinese tourists was 3.5 times higher compared to 2018.

In terms of usage, by the end of 2019, nearly 2.1 billion consumers worldwide will be using an e-wallet to make a payment or send money, and according to yStats, more than two-thirds of e-wallet users live in the Asia-Pacific area.

Customers located in the Asia-Pacific are the most active e-wallets users. However, one may notice a rather pronounced division between the East and the West when it comes to e-wallet adoption both in variety of wallets and volume of transactions. Although Europe and the US have a greater variety, Asia has a larger consumer base.

In Germany, open invoice (pay after delivery) given that Germans became used to merchants bearing the cost in advance – they grew up with catalogues and slogans such as ‘try before you buy.’ So paying by invoice is still one of the most popular payment methods in Germany.

POS loans, in which online shoppers have the option of an onsite ‘buy now, pay later’ loan from a third party as they check out, are available at big retailers such as Walmart, AliExpress, ASOS, JD.Sports, Arcadia Group, Nest, Media Markt, and many more.

Mobile technology has the potential to disrupt traditional behaviors and commerc

See how fast the mobile money landscape is changing.

What's the trend in the booming financial technology sector?