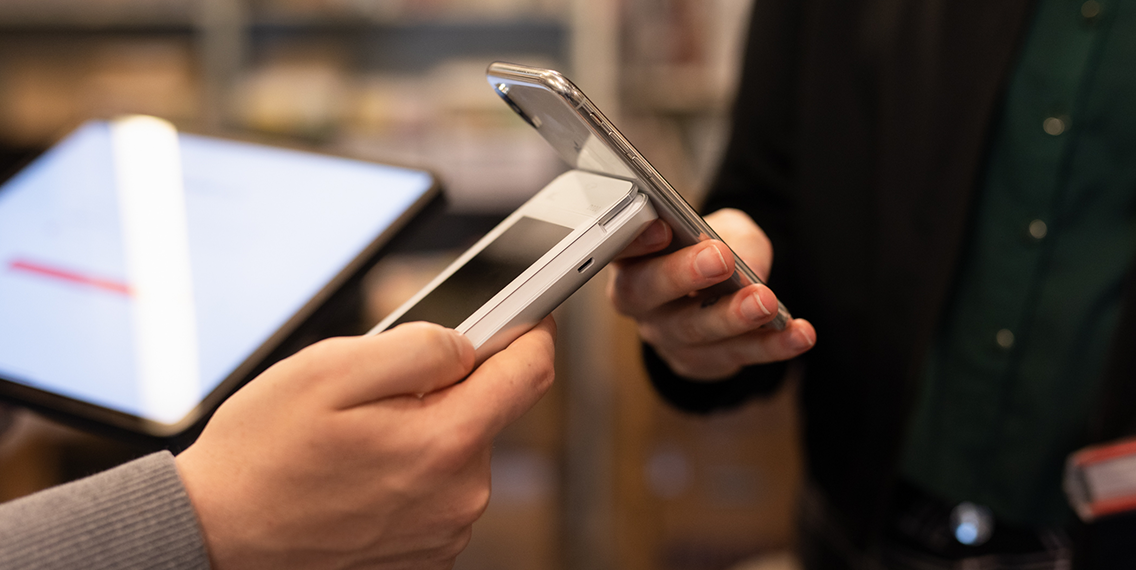 E-wallets: The seamless and familiar payment experience for Chinese travelers

One of the biggest inconveniences people have when traveling abroad is the foreign exchange rate. Going to an ATM or a money exchange vendor takes time and effort—something people don’t want to be bothered with while enjoying their travels. With e-wallets, most of those hassles are taken care of, as they ensure a seamless payment experience directly at the point of sale.

Like all travelers, Chinese tourists face challenges while shopping overseas. Carrying large amounts of cash in a foreign currency is risky, while using Chinese-issued credit cards triggers fees. Mobile wallets like Alipay and WeChat Pay offer Chinese consumers the same frictionless experience abroad that they enjoy at home. Numerous integration partnerships with foreign merchants are looking to capitalize on the increasing wave of Chinese travelers through these convenient payment methods.

According to a report by China Tourism Academy and Ctrip , China was the largest outbound tourism market in the world in 2017. As World Bank statistics show, the Chinese are the world’s biggest spenders as tourists—outbound Chinese travelers spent USD 1,985 on average. Moreover, according to the United Nations World Tourism Organization (UNWTO), the country leads global outbound travel expenditure: In 2017, Chinese people spent almost USD 258 billion on a total of 142 million international trips.

There is one main reason behind the increasing number of Chinese travelers: the boom of the Chinese middle class. A McKinsey & Company report forecasts that 76% of the country's urban population will be considered middle class by 2022. The same report also suggests that 54% of China’s urban households will be classified as "upper middle" class, thanks to a growing number of higher-paying tech and service industry jobs. This means they earn between USD 16,000 and USD 34,000 a year. Implicitly, more and more Chinese citizens will travel abroad. The China Outbound Tourism Research Institute (COTRI) estimates that overseas trips made by the Chinese will grow to more than 400 million by 2030. Thus, in a few years, the country will represent a quarter of the entire international tourism industry. According to a report by Azoya and Frost & Sullivan, the Chinese middle class will expand to 75% of total population by 2030.

Businesses looking to engage this potential mass of spenders need to integrate new payment methods at their POS in order to ensure a familiar payment experience for Chinese tourists. Nielsen’s recent research found out that 91% of Chinese travelers would feel more comfortable spending if they could pay with Chinese mobile apps. Also, 93% of Chinese tourists would consider using mobile payments when traveling overseas if more merchants accepted them, while 91% would show greater willingness to spend and shop overseas if merchants accepted Chinese mobile payments apps, such as Alipay and WeChat Pay. This trend has already started: In the US alone, between 2016 and 2017, over 170,000 businesses have started accepting Alipay, including retailers, restaurants, hotels, and taxis.

Would you like to receive regular updates on our solutions and stay up to speed on new industry-specific developments? Our newsletter keeps you in the know. Subscribe to it now!

Use our prepaid cards for making payments to staff and customers around the world.