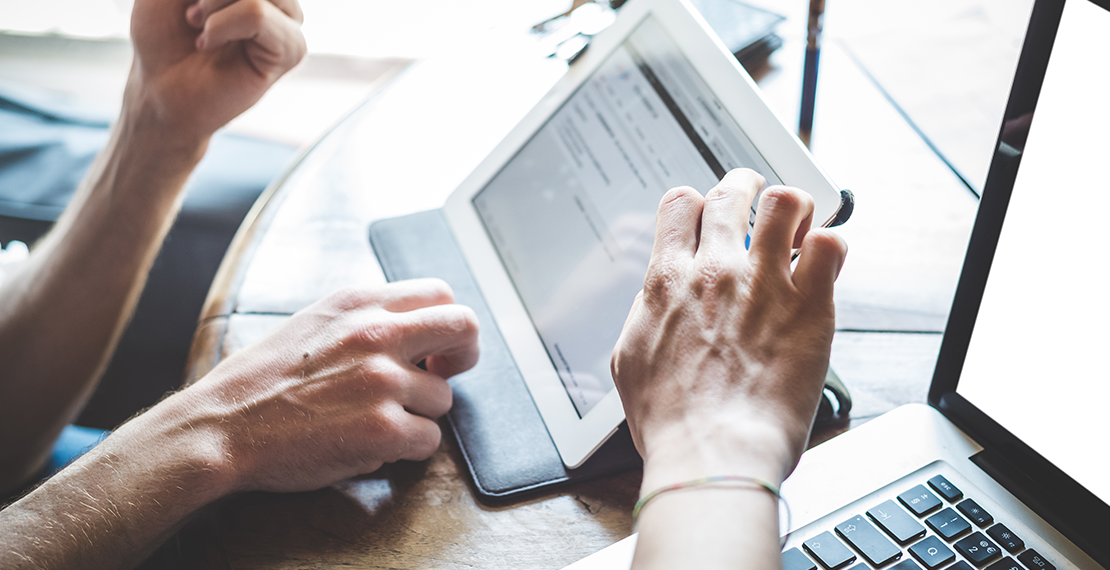 Wirecard’s relationship with Bendigo began in 2003, soon after the bank had moved to become a full participant in the Australian credit card business, hard on the heels of a successful national expansion. Merchant acquisition had grown during the year from 5,000 to 7,500.

We found it a big advantage that Wirecard had already deployed the system with another bank, and we were able to draw on their expertise and experience. The result is that we now have a very profitable business.

Bendigo needed a merchant acquiring system to support its rapid growth in the marketplace―without requiring it to ramp up its internal expertise. The bank was looking for vendors to help it implement these ambitious plans without damaging its reputation for excellent customer service.

Wirecard’s launch project for Bendigo in early 2003 targeted back-office credit card clearance and settlement for the bank’s Mastercard product launch. Mastercard itself did not offer a full, standalone product suitable for smaller operations.

“What Wirecard had was, effectively, an off-the-shelf product, and this was key in us being able to participate in Mastercard. There are very strong compliance issues surrounding Visa and Mastercard, with regular release schedules which are partly to do with security and partly to do with efficiency and functionality additions,” he points out. “But it’s very costly for smaller organizations that don’t have the luxury of having specific people to deal with the credit card companies.”

Bendigo Bank was able to harness Wirecard’s product-specific knowledge and have it take care of compliance issues on their behalf. The bank was able to stay release-current, did not have to bring on board expensiv, additional expertise, and reaped benefits that could not be gained from in-house or ‘generalist’ service providers.

In a second project in mid-2003, Wirecard helped Bendigo with its Visa card back office and settlement system. Historically, these had been processed on their behalf by CashCard. “Wirecard’s capabilities assisted Bendigo Bank in bringing Visa in house,” says Devlin. “This gave us self-reliance, and reduced the huge expense from the other vendor. Wirecard played a key role our broader strategy to become an acquirer of transactions in our own right. Today, we’re a fully-fledged merchant acquirer.”

Using Wirecard Card System’s merchant subsystem, in late 2003 Wirecard also brought Bendigo’s extensive and growing merchant settlement system in house. Until then, it had been processed on their behalf by St. George Bank. The bank needed a cost-effective merchant management system with a high level of control to provide a premier service to its customers.

The merchant management system Wirecard offered Bendigo met most of the bank’s needs. “The pricing was right, which was very important. It was a good solution for smaller organizations like this. Most of them are mainframe systems with big support and maintenance overheads. Wirecard had the track record and, importantly, was locally available. Having a team we knew we could get to in our own time zone was important to us.”

When it came to deciding between an outsourced service and an in-house application, Devlin had reservations about the shortlisted outsourcing vendors’ accountability, and whether they could provide the kind of service the bank was depending on. Whereas the shortlisted vendors were assuming the traditional vendor role, Bendigo was looking for more of an alliance partnership.

“We got it down to two fairly good outsourced solutions that we’d whittled down from six or seven responses, but there were a number of issues. Both had very good features, but they were way too expensive. And there were some concerns about support and how that would work, given our very hands-on, personalized approach―we weren’t comfortable that we were going to get the best results.”

Devlin had no such concerns about the Wirecard Card System. “Wirecard’s merchant module was up and running at a New Zealand site, ASB Bank, and I was very familiar with ASB’s operations. I knew they ran a good shop and that Wirecard Card System was the engine driving it. We found it was a big advantage that Wirecard had already deployed the system with another bank, and we were able to draw on their expertise and experience. The result is that we now have a very profitable business.”

“I put forward a three-year business case to our executive team which projected payback within the first year. In reality, we paid for the project within 12 weeks of going live.”

Not only that, but Wirecard was able to deliver each of its projects well within Bendigo’s demanding timeframes. “We delivered the whole in-house solution in about three months. They all came in on time―the Mastercard project we did in two months, the Visa project and the merchant settlement project each took around three months. They were aggressive timeframes, but it all worked out well, and a lot of that is thanks to Wirecard.”

Devlin says the biggest challenge for banks implementing transactional systems is the requirement for ever shorter response times out to the marketplace. “When you’re a smaller player, nimbleness is important to you, because that’s your competitive advantage over the big guys.”

In the Wirecard Group, Devlin believes, Bendigo Bank has found the alliance partnership it was looking for. The relationship the bank has cemented with Wirecard will enable it to become even more agile and proactive in its future growth―and Wirecard’s rapid response gives Bendigo an edge over the bigger industry players.

“You need to have a very close, personalized working relationship with these kinds of vendors,” says Devlin. “We’ve certainly found Wirecard to be very responsive to work with, and that’s very important to us.”

See how biometric facial recognition makes it easier and more secure to pay.

Free and ready to use in your online shop.

A platform for all sales channels lets you tap new business potential.