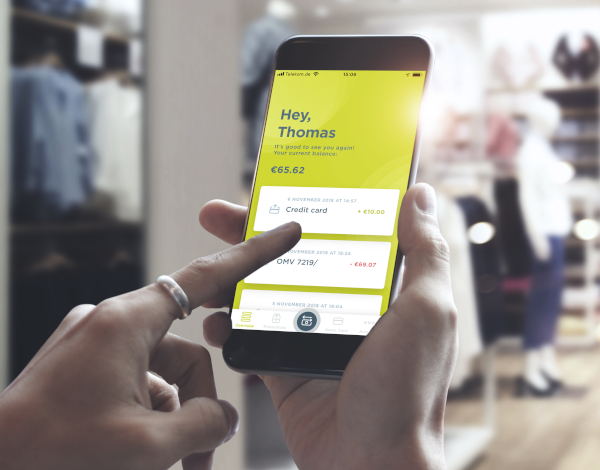 Wirecard, the global innovation leader in digital financial technology, is expanding its cooperation with Google Pay and is making its mobile payment app boon available for the wallet solution in Ireland, Spain and the United Kingdom.

With boon, users not only benefit from a real-time overview of all transactions, peer-to-peer and online payments, they can also easily add their digital boon Mastercard to Google Pay. As a result, users enjoy paying in an even more convenient way – they just hold their smartphone on the terminal and approve the transaction, for example, with their fingerprint. The latest expansion of boon means that Wirecard’s mobile payment solution will be available in Ireland, Spain and the United Kingdom on four digital payment platforms: Apple Pay, Fitbit Pay, Garmin Pay, and as of now, Google Pay. boon users will benefit from fully digitized mobile and wearable payment possibilities, regardless of which bank or mobile provider they use.

“We are delighted to further bring boon into Google Pay, the fast and simple way to pay in millions of places,” commented Florence Diss, Head of EMEA Commerce Partnerships at Google. “Google Pay users in Ireland, Spain and the United Kingdom will benefit from having all of their cards, including boon, in a single digital wallet that is secure and convenient.”

“Our bank-independent mobile payment solution boon has already seen great success across Europe, and we expect to keep this momentum going with the latest expansion,” added Georg von Waldenfels, Executive Vice President Consumer Solutions at Wirecard. “At Wirecard, we are constantly seeking to drive the digitization of payments forward, and bring the most innovative solutions to the hands of consumers. With this expansion, we are simplifying digital payments even more and meeting the demands of consumers who seek fast and convenient payments on the go.”

The success of contactless payments, whether by mobile, wearable, or card, can be felt across Europe, and especially in the United Kingdom where, according to Mastercard, nearly one in two in-store transactions are now contactless. Across Europe, Mastercard found that contactless spending on Mastercard and Maestro grew 145% in 2017. The same study found that overall, one quarter of Europeans expect to start using contactless payments with wearables in the future. The expansion of boon for Google Pay into three major European markets comes at a time of fast growth and high consumer demand for digital payment methods.

Further details can be found at www.beboon.com.