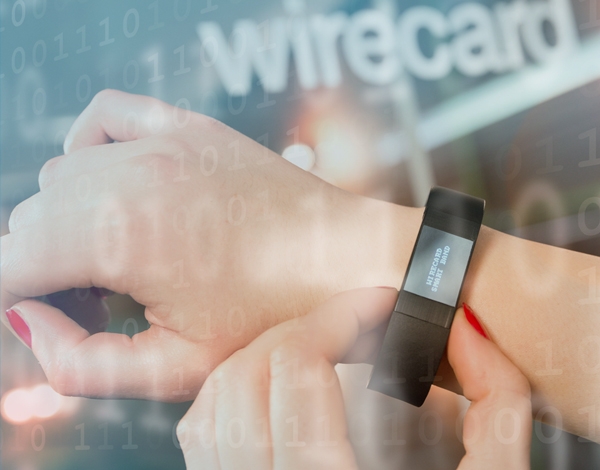 Wirecard AG will be launching a Software Development Kit (SDK) for wearable payment solutions by the end of February 2015. A dedicated developer portal will provide access to a range of programming interfaces (APIs), tools and simulators, which simplify the integration of payment functions into various different applications and devices ranging from wristbands and smart-watches to clothes. In future, the Wirecard Developer Portal will be the go-to for developers and manufacturers of wearable devices wishing to incorporate payment functions in their products.

The Wirecard Wearable Payments Developer Kit with comprehensive documentation will soon be available for download and will be opening up the market for the integration of payment services into wearable electronic devices. The solution is based on host card emulation (HCE) technology and enables contactless payment using one-off tokens.

“Wirecard’s Wearable Payments Developer Kit enables the global developer community to easily integrate our payment module into all types of wearable devices. Such hardware-independent usage has only been made possible through HCE software technology," comments Markus Braun, CEO of Wirecard.

At the DLD15 Conference in January of this year, Wirecard presented its Wirecard Smart Band, a first wearable device with contactless payment functions. Wearable devices are gadgets that are worn or attached to the body while being used and have the capability to connect and communicate. The device communicates either directly to the network through inbuilt connectivity capability or through other devices such as a smartphone or tablet. The worldwide wearable computing devices market is expected to reach 90 million devices by 2016 (Source: Gartner, October 2014).Reserve your spot:http://www.wirecard.com/smartband/

Visit Wirecard at the Mobile World Congress in Barcelona between 2 and 5 March 2015, Stand 7K30 in Hall 7.