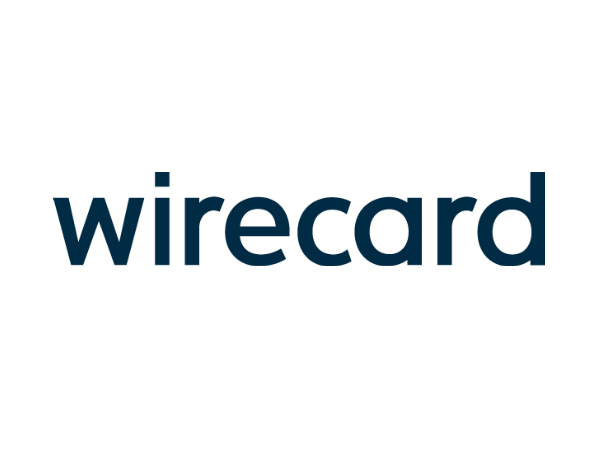 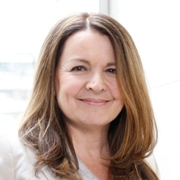 Wulf Matthias said: "It was a special honour for me to accompany this extraordinary company and its management team over the past 11 years as Chairman of the Supervisory Board. During this time, Wirecard AG has achieved a growth and success story unparalleled in Germany's recent economic history. Today, Wirecard is an internationally operating blue-chip company and has thus entered a new phase of its corporate development. I am now pleased to hand over the chairmanship of the Supervisory Board to Mr. Eichelmann.”

Thomas Eichelmann said: "I am delighted to be elected as Chairman and the confidence placed in me. With all my experience, I will be pleased to accompany Wirecard AG in its next growth phase and during the further development of the company.”

Markus Braun, CEO Wirecard AG: "I would like to take this opportunity to express my heartfelt personal thanks to Wulf Matthias for his extraordinary services to our company. At the same time, I am looking forward to working with Thomas Eichelmann.”

Thomas Eichelmann was CEO of ATON / Horus holding company until 2018. Prior to this, the financial expert was a member of the Group Executive Board of Deutsche Börse AG from 2007 to 2009 as Chief Financial Officer and Chief Human Resources Officer. Thomas Eichelmann worked for the management consultancy Roland Berger from 2000 to 2007, most recently as Managing Director and Senior Partner of the Roland Berger Group. He also headed the Financial Services Competence Center.