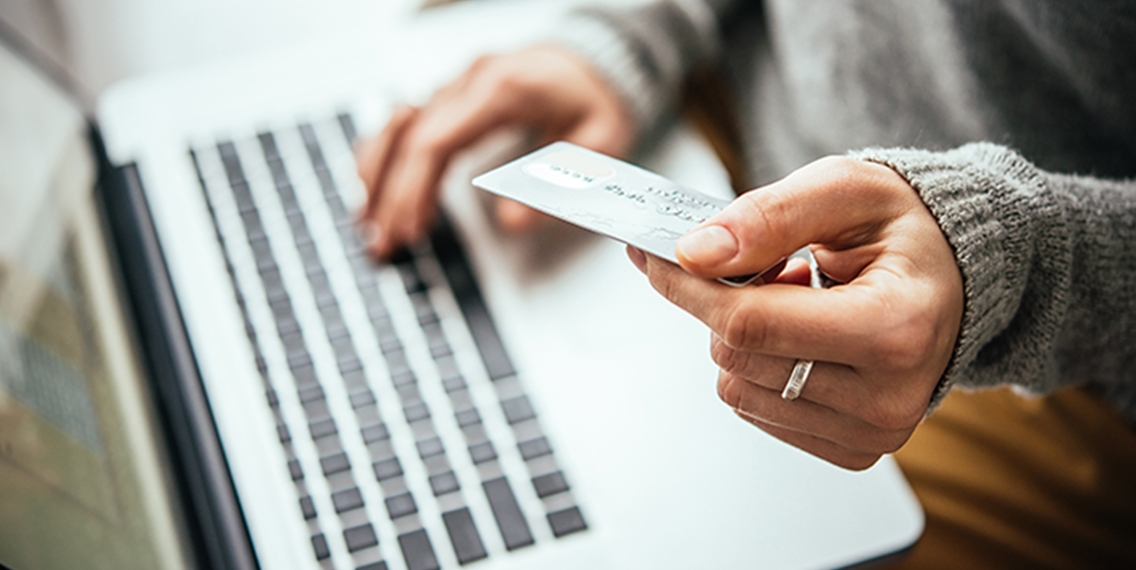 As ubiquitous as technology has become within our daily routine, shopping was certainly there first. As shoppers, we want the offers that flood us online, on social media, on the street, or on our mobile devices to be relevant and to ease our shopping experience as a whole. One of the most interesting disruptors of today’s status quo in retail is beacon technology.

Beacons are wireless transmitters, no bigger than a paperweight in size, which send signals via low-energy Bluetooth technology to smartphones found within their range. As part of various concepts put out in the world by proximity marketing, the signal connects to the shopper’s device, either when they enter the store or when they find themselves within its geographical range, and transmit information, discounts, event invites, promotional material and more, all meant to be tailored to that particular shopper’s demographical profile, wants, and needs. This is basically the key – the information is filtered and relevant and is conceived to boost sales.

The technology was introduced as early as June 2013, when Apple introduced iBeacon, embedded in its iOS 7. As the concept saw a lift off through New York City’s big retailers such as Urban Outfiters installing beacons in their stores, by late 2014, European merchants, such as Carrefour, were already trialling the new tech. Customers were tracked by how long they lingered at a certain mannequin, or looking at an item, in order for the software to generate more precise purchasing profiles, to gather data, but also to maximise it into personalised ads and relevant discounts.

When tech becomes hot fast, competition doesn’t take long to make its way on the market. By early 2015 Google starts riding the wave with Eddystone, a direct competitor to Apple’s iBeacon. Eddystone was, however, designed to also serve as a safe interface for the shopping experience and turn the user’s smartphone into an encrypted target, offering increased security while connected to beacons. As the beacon technology became a cornerstone of Internet of Things, big SaaS companies, such as Spotify or Shazam also started incorporating beacons within their apps.

To this day, Google is piloting Project Beacon. It implies sending beacons to businesses with physical locations to make their venues more visible to customers with mobile devices.

How beacons are attempting to redefine the retail experience

Google doesn’t stall, while describing its pilot programme, in talking about the benefits of beacon technology. ‘Beacons help businesses show up on personal maps or saved places, where users have opted in to Location History.’ They gather photos, reviews, and other user-generated content for business itself from people who’ve actually visited, while providing features like ‘popular times’ and ‘typical visit duration’ to help customers plan their visit.

As other technologies such as NFC (which uses radio frequency identification technology) also gain popularity, beacons have the advantage of covering a wider range with simpler technology (Bluetooth and Wi-Fi). This is why, when a business wants to up the ante a bit and engage with its shoppers in a way that would both boost sales and offer valuable data into their customer’s shopping behaviours, they will always go for the simpler choice. Not to mention that, as far as privacy and security are concerned, users are presumably safe. They have to download an app and actively engage with the retailer’s beacon technology in order for any sort of information to actually reach the retailer and vice-versa.

In terms or revenue boost and benefits, the possibilities have been proven endless, so far. As more and more services based on beacon tech start accepting payments, the user’s experience becomes more holistic. By simply switching on their GPS or Bluetooth and downloading an app, they receive an immersive guide into their store of choice, get discounts, information about certain items, purchase them, rate them and educate the retailer on how to enhance their experience – all with a couple of clicks and scrolls. It’s a simple quid pro quo, which, if done right, is already shifting a bit the paradigm of modern ecommerce as we know it.

The rise of mobile payment

Find out how enabling mobile payment at the POS can boost your sales.

Use of mobile payment solutions in Germany.

Use scenarios for payment wearables