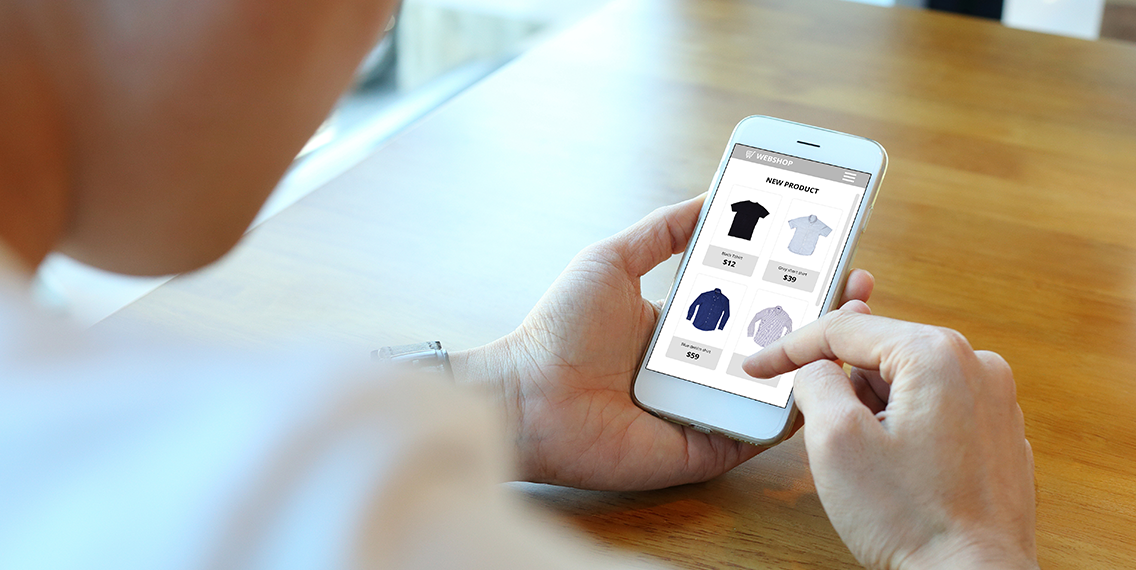 Did you know that UK retailers are losing an estimated GBP 8 billion in revenue due to a lack of payment options online? Moreover, this lack of preferred payment possibilities at the checkout has led to transaction abandonment of up to 50%.

As a result, it has become crucial for retailers to reduce cart abandonment by offering the relevant payment methods (per vertical and geography). This will not only help retailers increase sales, but also enable them to appeal to a larger audience and transform the customer journey.

Customers who do not want to spend their money until they are sure the purchased goods meet their expectations are fond of payment options such as consumer “pay later”, credit, invoice, and installments. “Pay later” is an online payment method that enables users to pay for goods purchased online via a bank loan. The bank loan is offered at the checkout stage, where customers can choose from a list of financing offers from different banks that they collaborate with. Traditionally, “paying later” was offered in retail but lately this payment method is being offered in travel as well.

Paying on invoice is a payment method that allows the customer to pay after receiving the goods, while installments represent a sum of money paid in small parts during a fixed period.

A significant percentage of shoppers do not want to undergo any kind of credit check. They might also feel unwilling to take out additional credit on top of what they already have. Or they may want to manage their existing credit usage carefully, without using too much of their credit limit.

For instance, surveys have shown that some millennials struggle with credit cards, or cannot cover large purchases with a single paycheck. As a result, two out of ten US digital shoppers have selected a digital POS loan to complete a purchase, McKinsey’s Digital Payments Survey found. Moreover, in response to this trend, big retail sites like AliExpress, ASOS, JD Sports, Arcadia Group, Nest, Media Markt, and more offer POS loans (the consumer credit option), where online shoppers have the option of taking out an on-the-spot “buy now, pay later” loan from a third party as they check out.

Not only users show different preferences when it comes to payment options, regions also prioritize and adopt different forms. Paying by invoice/installment is very popular in the whole DACH region. In the past, consumers from these countries used to order goods via catalogue companies (in a pre-ecommerce stage) and their invoice was delivered in the box. Catalogue companies also offered the option of paying in installments.

Online “pay later” solutions are gradually starting to appeal to shoppers in Asian markets due to the growing consumer spending and a rising appetite for short-term financing. Interestingly, an expert in sociology and feminist theory at the University of Sydney claims that this type of payment could have been designed with women in mind, as “women tend to be very good debtors—so they pay on time—compared to men, and are often very good in terms of the disciplines of payment schedules.”

Overall, shoppers are comfortable with “buy now, pay later” solutions, and if merchants make these payment options available both via ecommerce and in-store across the globe, the cart abandonment rate can be crushed.

The science of how we buy online

Simplicity as a Disruptor – How Beacon Technology reshapes E-commerce.

Mobile Payments - The Nexus in Traveling and Tourism