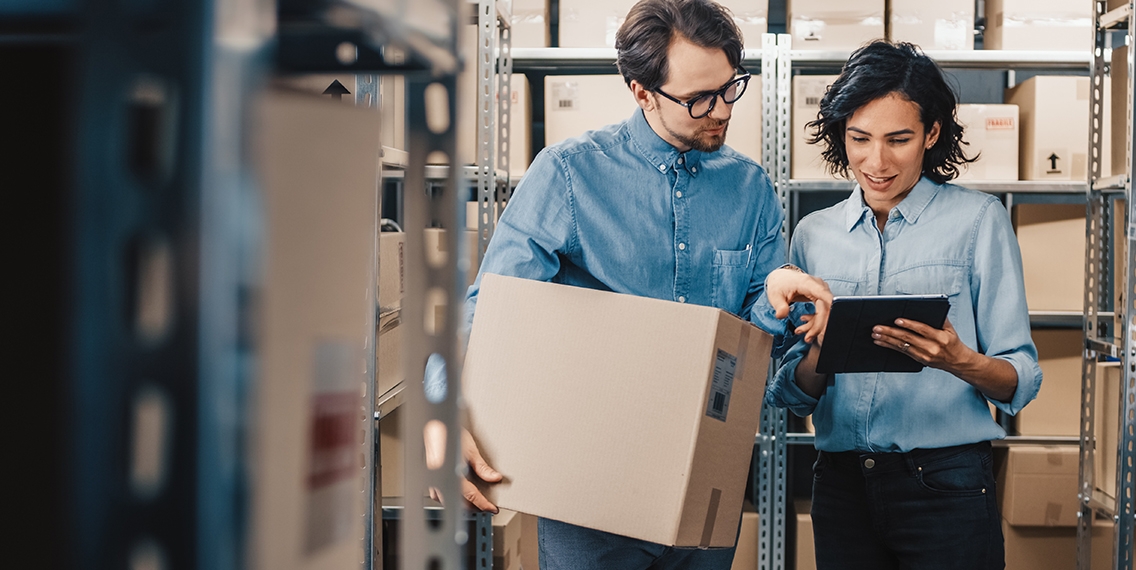 In a world that is constantly seeking to innovate and develop the payments and commerce ecosystem, financial inclusion in developing countries and emergent markets should be a significant topic to debate and give substance to. The global companies and organizations involved in economic growth activities have now realized that financial inclusion means more than expanding people’s access to a bank account. In order to bring value to the economy (either at a global or local level), people from developing countries should also have the opportunity to actually use their accounts in shopping activities.

The rise of mobile transactions

At present, the mobile phone seems to bring a lot of potential for financial inclusion. A World Bank study reveals there has been a significant increase in the use of mobile phones and the internet to conduct financial transactions. Between 2014 and 2017, the use of mobiles contributed to a rise in the share of account holders sending or receiving payments, from 67% to 76% globally. In the Middle East, for instance, 52% of men and 35% of women have an account. In Latin America, countries such as Brazil and Argentina are embracing m-commerce due to the adoption of contactless payments. The ecommerce market in Bangladesh has shown significant growth over the past five years. According to a 2018 pi STRATEGY study cited by CGAP, ecommerce increased from USD 25 million in 2014 to over USD 200 million in 2017. Also, digital commerce occurs when product showcasing and order placement are done on platforms such as Facebook, Instagram, WhatsApp and Viber, while payments are mostly done through cash-on-delivery, a common practice in Latin America. However, this type of transaction may be costly and time-consuming for both merchants and customers.

At the global level, two-thirds of the world’s population now own a mobile phone, thus driving financial inclusion and increased access to services like mobile money. Moreover, according to GSMA, the mobile money industry now processes USD 1 billion a day in 90 countries, through 276 mobile money schemes.

Financial inclusion is, of course, critical for individuals, but it is also highly important to merchants, especially for those seeking to expand their businesses in emergent markets. Besides the increased adoption of smartphones, digital commerce in the emerging markets is also driven by the popularity of QR codes in countries like China, India, Thailand or Indonesia. Furthermore, the growth of mobile wallets lies also in their use for m-commerce payments.

All things considered, commerce businesses rely on developments occurring in the payments space, and mobile money and mobile wallets are one of them. Merchants can also play their role in the cashless society while extending customer reach. They can make their products more affordable to their customers, and they can also allow features such as an instant deposit into their accounts.

A Juniper Research study has forecasted that mobile merchant transactions by the unbanked will grow to 3.8 billion by 2023, with Kenya and India as the main incubator markets for merchant services. We also believe that Latin America is catching up rapidly and taking hold, as the unbanked population has been significantly reduced in the last couple of years and this is also reflected in the purchasing power.

Slowly but steadily though, fintech apps and mobile network operators may well become the key players in the financial inclusion activities, and the smartphones could successfully replace debit and credit cards. And merchants, in their turn, are likely to fuel this sea-change, as many of them are looking to expand footprints and adapt to the most used payment methods in a given country. Nevertheless, small retailers can also introduce the unbanked people to financial services, especially in counties where mobile money is booming.

Mobile Payments - The Nexus in Traveling and Tourism