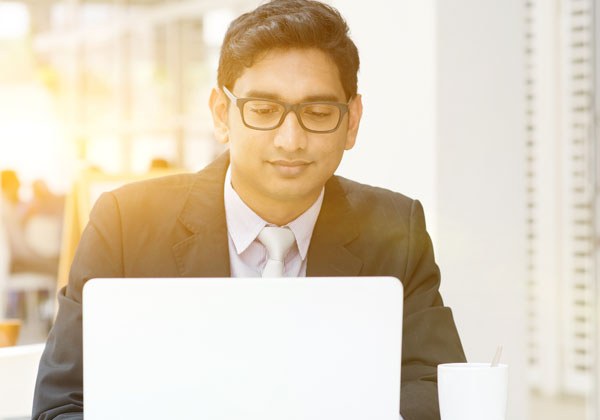 Transfast is an emerging leader in the inward money remittance space in India. The partnership with GI Technology enables Transfast customers to remit money to their families at an affordable cost across India.

“Transfast is pleased to be associated with GI Technology and to leverage the company's extensive network,” says Samir Vidhate, Director EMEAA for Transfast. “As an omnichannel provider of funds transfer services, this partnership offers strong synergy with our business.”

GI Technology shall launch the MTSS service through the 145,000 Smart Shop agents network across India. GI Technology and Transfast have proposed some new features like same day reimbursement. The service is expected to be commercially launched in the second week of April.