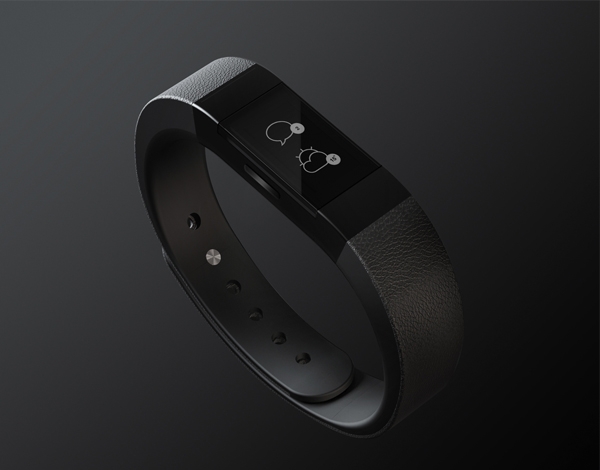 Wirecard AG is presenting a payment wearable solution based on host card emulation (HCE) technology. The Wirecard Smart Band is set to be showcased by the technology and payment specialist through a user scenario at this year’s DLD15, which will be taking place in Munich from 18 to 20 January 2015 and is entitled “It’s Only The Beginning”. For a quick and contactless payment process, the user simply holds the intelligent armband against the NFC payment terminal. The payment transaction is displayed in real time on the screen of the Wirecard wearable device and on a smartphone app. It can also be connected to numerous mobile services, such as loyalty schemes, and can be used as an admission control wristband. This solution is perfect for cruise ships, festivals, holiday resorts, hotels, ski regions and theme parks.

“The future of payment is wearable. Wearables are the new trend in the field of internet-based devices,” says Markus Braun, CEO of Wirecard AG. “We are only at the very start of our journey towards a mobile economy. Modern payment wearables such as our Wirecard Smart Band are a further enhancement and expression of the mobile lifestyle. As a pacemaker for internet-based payments, we are setting standards for a mobile, cashless future, regardless of the device being used.”

The Wirecard Smart Band with its contactless payment function is worn on the wrist. It is wirelessly connected to an app on a smartphone and via Bluetooth 4.0 (BLE). In order to carry out a contactless payment, the user should first preload a one-off token to their payment band via their smartphone. This is made possible through Wirecard’s NFC host card emulation technology. One token will be used for each payment transaction. The tokens replace card data that has been provided, which is stored in a secure server. The Wirecard Smart Band can also be used to make payments when the user’s mobile phone is in offline mode.

Wearables is the umbrella term for electronic devices that can be worn on the body, such as intelligent fitness and activity bands, smartwatches and data glasses. According to a prediction from the IHS Technology market research company, sales of wearable computing devices in Europe are expected to increase to EUR 9.03 billion by 2018 (forecast for 2015: around EUR 4.55 billion).