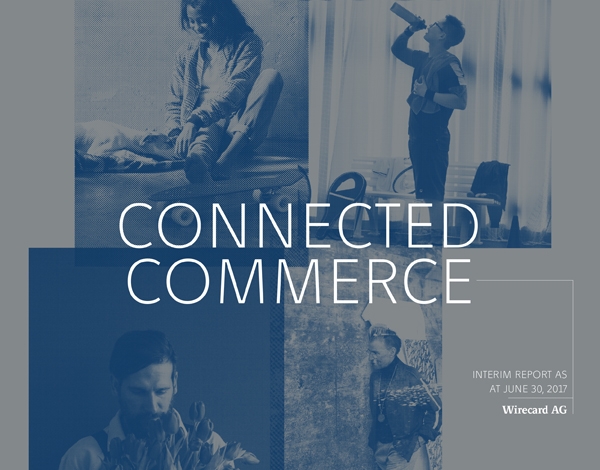 Wirecard AG was able to record a positive result after the first half of 2017.

Transaction volumes processed through the Wirecard platform grew in the first six months by 38.2 percent to EUR 37.9 billion. This positive development is primarily due to the accelerating global trend for the digitalisation of payment processes and the significant new customer acquisitions associated with it. Our acquisition in the USA has also already contributed to our success since the company was consolidated at the beginning of March.

Wirecard CEO Markus Braun explained: “We differentiate ourselves from the competition through future-oriented Internet-based technology, which we combine with banking services in the area of payment processing. Wirecard can rely on a globally seamless range of acquiring and issuing services to meet the demands of the accelerating digitalisation of payment services.”

The Management Board expects a strong business performance in the second half of the year and confirms its forecast for the 2017 fiscal year of operating earnings before interest, tax, depreciation and amortisation (EBITDA) of between EUR 392 million and EUR 406 million.