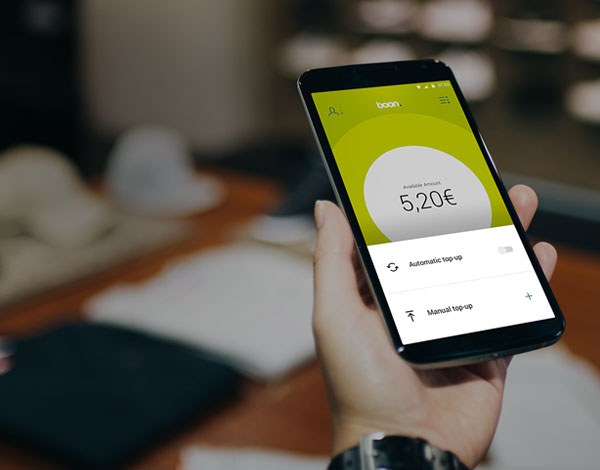 Wirecard, one of the leading specialists for digital financial technology, has today announced a renewed expansion of its mobile payment app boon – Europe’s fastest-growing mobile payment solution. From today during the day, all Android and iOS boon users will have access to the peer-to-peer (P2P) function. After boon had previously already been expanded to offer microloans in real-time and the use of a virtual credit card for online shopping, Wirecard has now resolved to further expand the features portfolio of the solution by adding a P2P functionality, so that all users can send as well money in real-time – quick, simple and secure.

Current trends reveal that direct money transfers, alongside POS payments, are becoming ever more popular between family, friends and acquaintances. According to Statista forecasts, a transaction volume of around EUR 60 million is expected across Europe by 2022 – this equates to annual growth of 20.1%. The number of users is also rising steadily and should reach 75.4 million by 2022.

Georg von Waldenfels, Executive Vice President Consumer Solutions at Wirecard: “boon has become an ecosystem for all our users’ financial needs: These include mobile payments at the POS with real-time payment overview, online payments with a digital credit card, instant microloans as well as P2P transfers. We are therefore offering our users genuine value added, with further innovative features already in the pipeline for the app.”

boon is the only fully digitalized mobile payment solution that operates independently of banks on the European market. After being launched in 2015, the app is now available in Belgium, Germany, Ireland, the Netherlands, Austria and Spain on Android devices, while iOS users in the UK, France, Italy, Ireland, Switzerland and Spain can also access the app via Apple Pay.