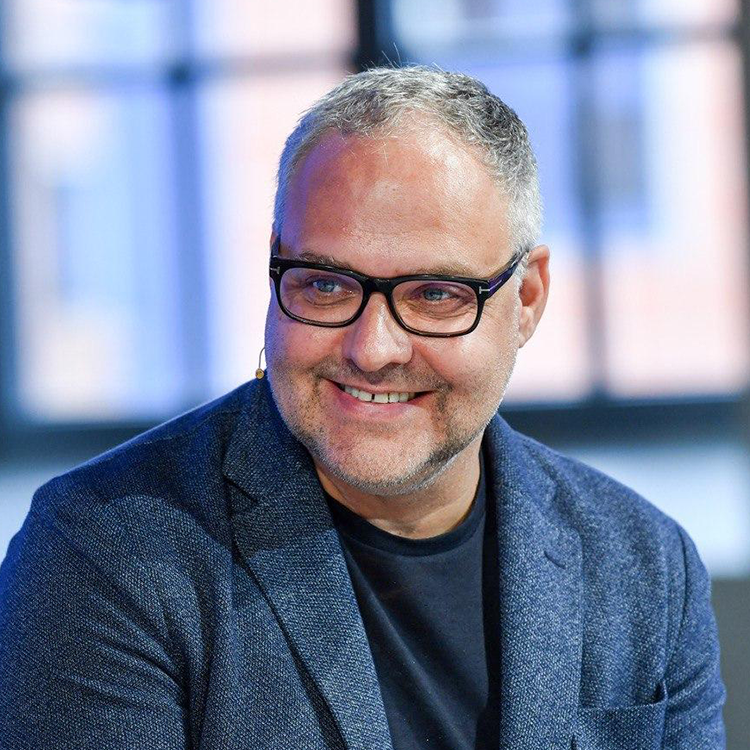 Alipay is now available in a simple way for European retailers. This has many advantages for those who have a lot of Chinese customers

About one week ago, the most popular mobile Wallet in China, Alipay, made a substantial step forward: From now on, the online payment service can be easily integrated into European checkouts.

As the parent company and e-commerce giant Alibaba looks to tap into the growing number of Chinese tourists coming to Europe, the company rolls out its business. As of now, retailers just need a handheld scanner and a small box (connector) – and Chinese people in Europe can pay for their purchases immediately with the Alipay app directly via smartphone.

In fact, some had already expected this move because Alibaba announced in spring this year that the company would expand in European business by the end of the year. Back then, in the media it was reported that the e-commerce giant from Hangzhou wanted to expand even outside of its core business, which is the online trade, and has now begun to explore the entertainment business and the financial services sector.

A big result of Alibabas plans to expand is the recently announced cooperation between Alipay and Wirecard. This alliance will allow all brands and retailers in Europe to target the Chinese tourism market and provide a channel for them to engage with Chinese tourists. Chinese users of Alipay can now pay with their smartphone and Alipay app at authorised point of sale (POS) retailers in Europe by using integrated barcode payment.

For European retailers, it’s a very promising business opportunities to offer Alipay as a payment method because China has the largest market of wealthy tourists. In 2014 there were approximately 2 million tourists and the number is still on the rise. According to Bloomberg, Europe is the second most popular travel destination of Chinese people and every tourist from China spends an average of EUR 3,000 on their trip over here.

In addition, Chinese people make 67 percent of their luxury purchases abroad. More than 400 million Alipay app users and $165 billion spent on trips each year are promising opportunities for European retailers to increase their turnover. Additionally, by using the Alipay app as a marketing channel to send campaign-related push notifications to users, shop owners in Europe can attract more potential customers. It’s not without reason that Alipay is the biggest mobile payment network worldwide with over 100 million daily transactions. And Alipay is China's leading third-party online payment solution.

How exactly works the Alipay solution with European checkouts?

For installation retailers don’t need to modify their existing checkout system in order to integrate Alipay as a mobile payment solution. The Wirecard solution is based on the connector - a small and handy hardware device that has only a few plugs. This saves space at the POS as retailers only require a handheld scanner. On request and if technically possible, Alipay Barcode Payment can also be integrated directly into the retailers checkout.

Furthermore, the payment method Alipay can be integrated into retailer’s online store as an alternative payment option. This allows retailers to combine online and offline business seamlessly. With Alipay as one of their accepted payment methods, shop owners can quickly process direct payments from Chinese customers all over the world. From now on, merchants do not have to open a business account in China.