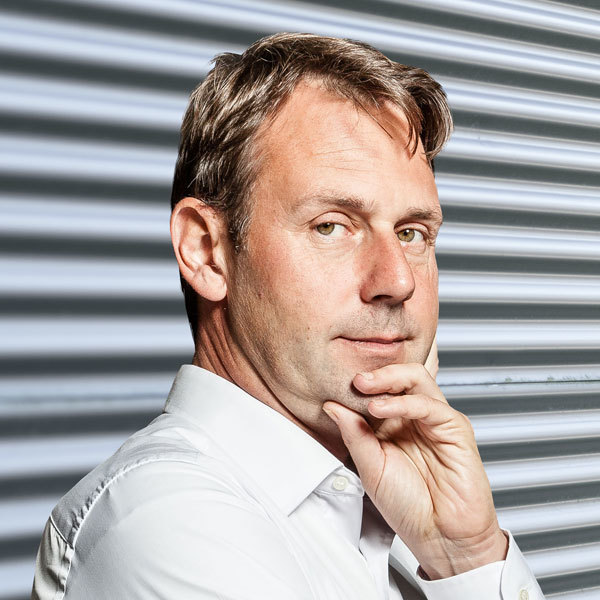 When people think of Europe, many wrongly imagine an invisible border on the eastern edge of Germany, Austria and Italy. However, they do so at their cost. The emerging economies in Central and Eastern Europe (CEE) are now the fourth largest e-commerce market in the world; bigger than both Latin America and the Middle East. Having gone through a rapid digital transformation, they are increasingly emerging from the shadows of their Western neighbors and capturing the attention of savvy organizations wishing to expand.

We look at the facts and give you the six main reasons why these countries are very dynamic markets in terms of digitalization and are therefore worth keeping an eye on.

Let’s take a closer look at the following ten economies of CEE, defined as “Digital Challengers” in a recent McKinsey research report:

These countries recorded an average of a 114% GDP per capita increase between 1996 and 2017. This compares to 27% in the five biggest EU economies.

While the compound GDP of the ten CEE countries is still comparatively small, its per capita growth is impressive (Source: McKinsey Report: The rise of Digital Challengers - How digitization can become the next growth engine for Central and Eastern Europe, p. 11).

People in these countries are not only spending more, but they are taking this spending online. Globally, rising smartphone adoption is leading to mobile commerce – whether in-app payments or mobile browser payments – to drive wider digital commerce growth. CEE is no exception.

For example, in Poland the per capita spending for online shopping increased per year from a yearly 205 Euros in 2015 to 352 Euros in 2018, which corresponds to a growth of over 71% in only three years. It is now one of the fastest growing e-commerce markets within the entire EU, with almost half (46%) of Poles now regularly shopping online.

The digital backbone throughout CEE is proving to be a real catalyst for change. The EU has set a target for all Europeans to have access to broadband speeds of 30 Mbps by 2020. Whilst the percentage of households to have hit this rate thus far in France and Greece is only about 50%, CEE is far further along the road to ultra-fast broadband than the West, with countries like Hungary or Czech Republic providing coverage of over 80% and Latvia more than 90%.

Part of the reason is that CEE doesn’t have the burden of being locked in to aging infrastructure. Whereas many Western European countries have well-developed copper infrastructure that is costly to replace with fiber, especially in rural areas, CEE can be more agile to changing market dynamics.

The countries of CEE have become “digital power houses”, with highly dynamic economies, thanks to a good digital infrastructure, many IT-savvy young people and a high adoption rate of digital payment and banking solutions.

3. Young, well-educated and with a strong entrepreneurial spirit

Almost half of the population in CEE are digital natives and under the age of 35. It has a growing STEM (science, technology, engineering and mathematics) and ICT talent pool, with over 230,000 students graduating in these subjects – more than any of the EU’s Big 5, according to the McKinsey report. When they are graduating, they are joining an already vibrant digital ecosystem with a strong entrepreneurial spirit at its core.

Let’s take IT as an example: Across Europe, the country where, in terms of percentage, most students are enrolled in a computer science undergraduate program is Latvia, followed by Poland. And the interest in information technology also applies across the sexes: Most female IT students are in Bulgaria and Romania, significantly more than in Western European countries, according to a study of Informatics Europe.

So it's hardly surprising that the region is fast becoming a hub for software development houses. Many of which have become global success stories and achieved unicorn status with valuation exceeding $1 billion. One example among many is the Bulgarian start-up Payhawk, which was able to assert itself against competitors from a total of 18 countries worldwide with a smart, digital solution – and was able to win over the jury of Wirecard’s Start-Up Challenge at Paris Fintech Forum.

Innovation made in CEE - digital expense management made easy: the Payhawk customer journey

CEE enjoys excellent 4G coverage and contracts that offer good affordability. This has led to countries such as the Czech Republic having a high degree of mobile readiness. It boasts high Internet penetration with 74% of the population being online, this rises to 80% of those aged 25-34. The country also has high smartphone penetration, with six-in-ten (59%) citizens now having one in their pocket.

Being a later entrant into the digitization race means that CEE has bypassed many of the steps required in the West. Whilst cash remained king in CEE until recently, the decline of its usage over the next five years will be rapid. This is due to an increasing range of payments options, the growth of digital commerce, a regulatory focus towards digital payments and an over-riding cultural acceptance.

For example, the region completely sidestepped the use of checks and went straight to payment cards and now virtual cards that are integrated in smartphones and wearables. Today, the region has one of the highest contactless payment adoption rates at POS in the world, according to data published by Mastercard and Statista.

The top 5 countries with the highest share of contactless payment transactions at points-of-sale (POS) in Europe are all from Central and Eastern Europe (figures from 2018; Source: Statista / Mastercard)

Just one example of an innovative and digital payment solution in CEE: Well.com, a mobile application in Romania, allows biometric authentication payment by fingerprint. It was implemented by Wirecard and Oney, the banking and financial arm of Auchan Retail Romania.

There is a high cultural acceptance of less traditional financial services. In many areas, it has even surpassed its Western counterparts in the race towards a digital future, also in banking. For example, almost two thirds (62%) of citizens in the Czech Republic regularly use online banking, compared to less than half (46%) in Italy. The number banking online is increasing fast in CEE; twice as many bank online in the Czech Republic and Serbia as did in 2010.

Conclusion: the digital power houses of the East have high dynamics and a huge potential

Varied they may be, but the countries of CEE are becoming highly dynamic economies. Their low labor costs, geographical location and flexible exchange rates makes them very attractive. The governments in CEE are pro-business, continuing to encourage foreign capital inflows. This is leading them to emerge from the shadows of their neighbors and show a high dynamic. Whilst it is important to do due diligence with any new market, the opportunities the region presents shouldn’t be overlooked.