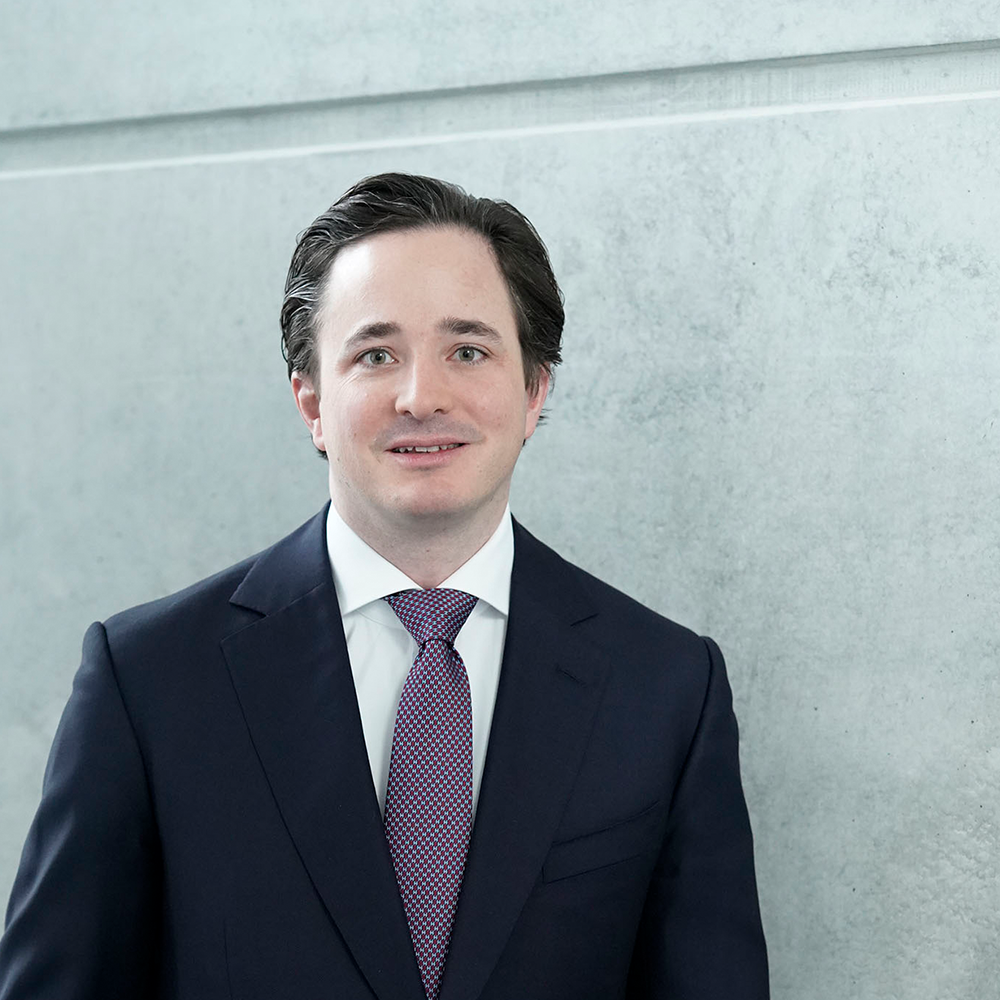 Digitalization changes everything: In this series, I'd like to give some background on the digitalization-driven megatrends that will have a profound impact on the payment industry this year and in the upcoming years.

Everybody is talking about digitalization these days. Every business sector is affected – let it be manufacturing, agriculture or professional services. Even our private lives are becoming more and more digitalized.

The payment industry has driven digitalization already for more than a decade already. But there are still plenty of new opportunities deriving from a more digitalized world.

In this series, I have a look at the megatrends that we see as driving change within the payment industry:

So let’s get started with the first part of our series:

A Cashless World: How payment detaches itself from physical means of payment

In payment, the move “from cash to plastic” is something that we’ve been talking about for years. But since recently, there is more: The explosion of the virtual currency Bitcoin’s exchange rate has driven a lot of attention to the blockchain technology.

However, while currently the media is mainly focused on stories about the hype of bitcoin, there is much more potential in it – thanks to the underlying Distributed Ledger Technology (DLT). Wikipedia aptly describes DLT as

“a consensus of replicated, shared, and synchronized digital data geographically spread across multiple sites, countries, or institutions. There is no central administrator or centralized data storage.”

While there are many well-founded reasons to be skeptical about the long-term perspective of bitcoins and “anarchic” virtual currencies in general, for the distributed ledger technology, I am not skeptical at all.

How payment systems used to work – and how they will increasingly work in the future, thanks to distributed (instead of centralized) ledgers (Source: Bain & Company)


Here is why: How do you check the validity of coins and bank notes? By means of security features such as security threads, holograms and so on - everybody can validate coins and bills, and nobody is excluded from the ecosystem. In the virtual currency world, this validation is done by the network, using data saved in the blockchain. As the blockchain belongs to everybody, there is no need for a central authority deciding on the validity of a transaction. That's the true power of DLT - bringing the democracy of cash into the electronic era.

Now here is what I pay special attention to: We see more and more central banks with activities in the virtual currency space. But not for the creation of a new currency, instead with the goal of virtualizing the domestic currencies.

Here are just some examples:

What does this mean for the payment industry?

With DLT, for the first time ever, “cash” becomes technically processable!

Whereas previously, the whole payment industry was only dealing with book money (money that is recorded in a bank account), now the doors open for working with cash-like money as well. This trend might be the biggest game-changer for the payment industry within the next decade and will allow for all-new forms of business for PSPs, banks and merchants.

The second driver behind cashless society originates out of the regulatory framework in the EU: From 13 January 2018 on, the “Payment Services Directive 2”, better known as PSD-2, becomes effective law in most EU countries.

This means a lot of new opportunities for payment companies. You’ll also find many opinions that would rather focus on the challenges, but I prefer on the chances.

Here’s why: The new Payment Initiation Service Providers (PISPs) will allow consumers to initiate bank transfers on their behalf via Application Programming Interfaces (APIs). So there will be no need to log onto the online banking platforms any more.

Basically, what happens is the following: By entering credentials into an app or on a payment page, a PISP service will initiate a bank transfer directly to the merchant’s bank account. That works just like a prepayment, but is processed instantly and is seamlessly integrated into the billing and settlement processes.

Thanks to PSD2, payment will become faster, cheaper and more diverse

In our opinion, this will significantly enhance the portfolio of available secure payment methods, while reducing costs for merchants and users. Thus, it will further drive the transition from cash to electronic payments, especially in countries like Germany where there is still a vast majority of cash transactions.

Under PSD-2, we will also see a new quality of personal finance services, as the new “Account Information Service Providers” (AISPs) will have access to the bank account data of consumers (or Small Businesses) on their behalf. Finally, the screen scraping technology will be replaced by a more reliable and secure API-based access. We’re now talking about a new quality of data that will be used to create great services such as personal finance optimization, tailored credit services, better risk scoring or quicker account verification.

No Surcharge Rule: From 2018, no single payment method may be overpriced in comparison to the others

Last but not least, the so called “no surcharge rule”, also a part of PSD-2, will further push the acceptance of electronic payments. Even though this rule is interpreted differently by each EU country, the baseline is that under multiple payment acceptance methods, no method should be discriminated by adding an additional charge (“surcharge”) to it. This will further drive the attractiveness of scheme-based payment methods such as Visa or Mastercard.

For the European Union, this is a “historical screenshot” as surcharges will be banned by law very soon thanks to PSD-2 regulations (source: itsecurityexpert.co.uk)

Of course, this short abstract on PSD-2 does not claim to be complete. There are a lot of other requirements such as Strong Customer Authentication that will improve the overall security of electronic payments, and also heavily support the megatrend towards a cashless society.

The historic way of processing bank transfers in a central clearing house is batch-oriented – this means, the transactions were only processed once or several times a day. The result: We all know from our own experience how long bank transfers can take.

While internationally there are many instant payment systems around (in 30 countries as of today, as can be seen on the “InstaPaytracker”), in Europe the SEPA-wide system “SEPA Instant Payments” is clearly belonging to the runners-up group and went live in the autumn of 2017.

Simply put, instant payments are not changing the way how money transfers are made in general, but they allow for faster execution and settlement of the funds – features that were formerly attributable mainly to alternative schemes such as PayPal.

The success of PayPal and other instant money sending services shows clearly the huge market for instant payments – a market that is now opening up for new entrants, as what has been a technical barrier so far, now becomes commodity.

Conclusion: This is why a cashless world will become more and more reality

The trend towards a cashless world will be supported by two key drivers in 2018 and beyond:

Thus, a cashless world is certainly anything but just a buzzword. It is something that is currently happening and will continue to disrupt the way how we deal with money for the upcoming years.